Man mistakes friend for bear and shoots him

A recently published article in the National Post about an unfortunate shooting accident brought it home that we never can be to careful when handling firearms and always have to make sure we identify the target clearly before we pull the trigger.

According to the news article two men were camping near Vancouver Island’s Nitinat River when one of the man was woken up by a noise what he believed to be made by a marauding black bear trying to break into the tent.

Const. Grant Desmet of the Lake Cowichian RCMP reported that the man grabbed his shotgun and fired several rounds in the direction of the “bear”. Instead, the gun loads hit his sleeping friend in the face and arm, causing severe injuries.

The shooter drove his badly injured friend to Youbou, BC, where the injured was handed over to Ambulance paramedics. The victim was then taken to Cowichan District Hospital and from there to Victoria General Hospital where the 22-year old man is in stable condition.

Lake Chowichan RCMP says that they are investigating the accident but they do not anticipate criminal charges against the shooter. Desmet said that the men were fishing on the river and brought the gun along for protection against bears. The BC Conservation Service said they could not find any evidence of a bear near the camp.
Posted by Othmar Vohringer at 4:02 AM

Email ThisBlogThis!Share to TwitterShare to FacebookShare to Pinterest
Labels: News 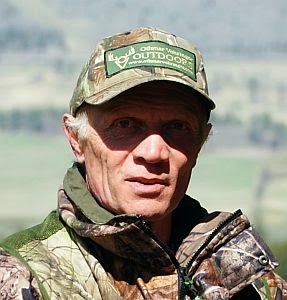 All content on this blog, unless stated otherwise, is the sole copyright of Othmar Vohringer. No reproduction allowed without prior permission.

Other Blogs By Othmar Vohringer 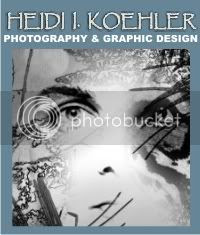